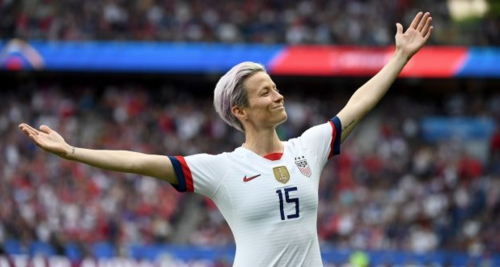 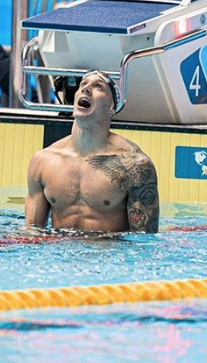 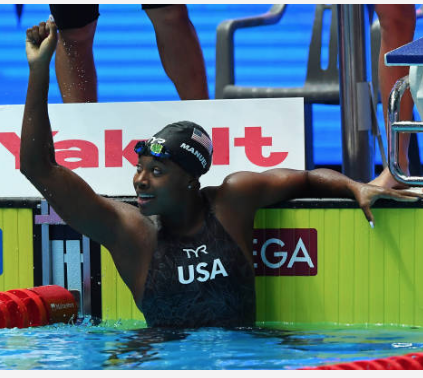 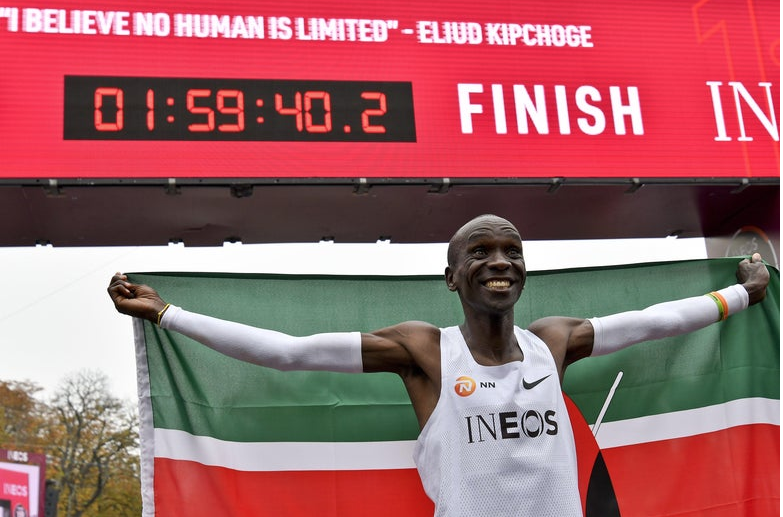 LANE ONE: The 2020 Olympic Games in Tokyo will not be canceled or postponed, but could be the quietest ever

Browse By Sport or Topic

LANE ONE: The 2020 Olympic Games in Tokyo will not be canceled or postponed, but could be the quietest ever

LANE ONE: Mike Moran remembers the “Miracle on Ice” in Lake Placid on its 40th anniversary